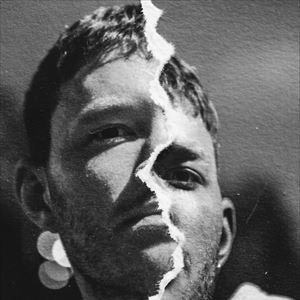 With driving, melancholic electronica, ?Wise Old Man' is a nod to what can be expected of James' second album, 'Angel In Disguise', showcasing a more experimental side to his production. Traversing through musicality, progressive synths, and introspection, the first single unveils the producer's distinct sound with disorientated vocals; speaking of the interplay between reason and emotion, the lyrics repeat ?Wise old man in my brain, soul bursting through my veins?, opening the gates to this captivating electronically steered opus.

James' tour will kick off in October 2021 performing his biggest headline London show to date at London's acclaimed Village Underground.

?While Angel in Disguise certainly demonstrates James' skill as a producer, the album's tendency to meander and drift - as if lost in the cycles of grief and nostalgia - can begin to wear a little thin. After a while, the listener is left craving a way through to the other side.? - Crack Magazine

Get your tickets fast before they all go and enjoy a mystical evening of emotionally suspenseful electronica.